“Osborne consistently used their expertise and ability to help with the complex third party interfaces including the station, and the Shard to allow the project to progress well.” – Ian Rubery, Senior Project Manager, Network Rail

Extensive demolition within the station and temporary propping of the structure was needed to remove 1000 tonnes of clay to create the lift shafts – all whilst maintaining safe 24/7 operation of both the underground and mainline stations. 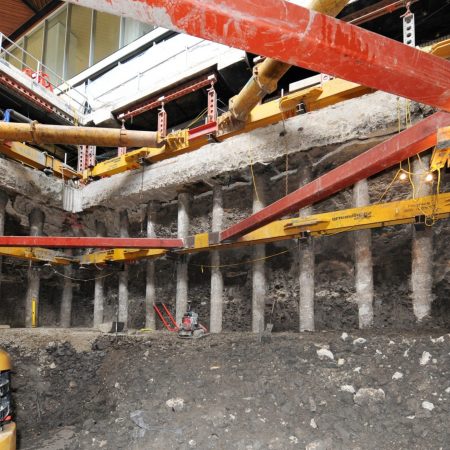 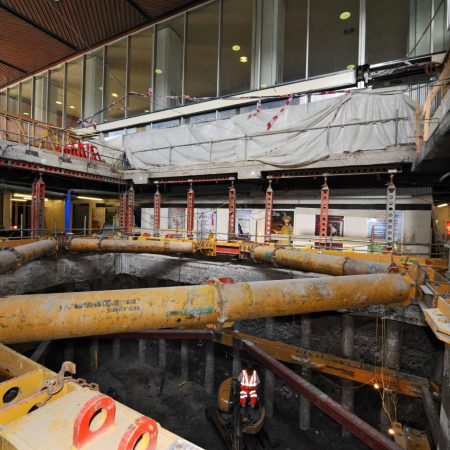